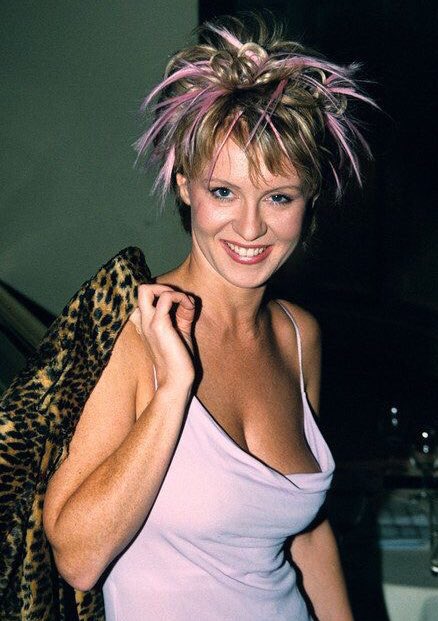 The Work and Pensions Secretary launched her attack despite cuts being well-documented by experts and her predecessor Iain Duncan Smith.

She told Tory members in Birmingham: “If you were to believe everything you heard from Labour or read on social media you’d think we were somehow letting down the most vulnerable in society – especially disabled people.

“However, those who say we are cutting budgets are peddling fake news.

“So here’s the real news – we have never spent more on those with disabilities and long-term health conditions. We spend over £50billion a year, up £9billion on 2010.”

Ms McVey said she became a Conservative to stand against the “ugly, destructive, Marxist, Militant, socialists of the past”.